Design and delivery of an animated video 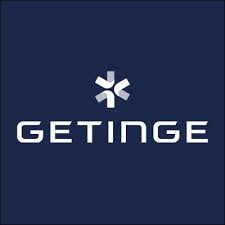 Getinge is a leading global provider of products and systems that contribute to quality enhancement and cost efficiency within healthcare and life sciences.

Headquartered in Gothenburg, Sweden, Getinge employs more than 10,800 people and has operations in 39 countries.

In 2020, Getinge launched its Torin solution to simplify planning, management, and optimisation of surgical departments.

In 2021 the company added artificial intelligence functionality to the solution, creating Torin OptimalQ. With the new set of capabilities, this tool aims to help hospitals to shrink surgical waiting lists by prioritising surgery planning and building an accurate surgical schedule.

Getinge approached SkillSet with requirements for a 3 to 5 minute animated video to promote the launch of Torin OptimalQ.

From the start of the project, Getinge already had a very clear idea of the key messages they wanted to get across in this promotional video. They provided a voiceover script, which allowed SkillSet to create a storyboard, following the logical order of the script.

Once the storyboard was signed off, SkillSet’s design team then began developing the video content.

SkillSet used a tool called Vyond to develop animated videos. Vyond allows us to depict scenarios or processes in an engaging and easy to understand way. This is particular helpful when the content is fairly complex and technical, such as that of Getinge’s Torin OptimalQ.

SkillSet recorded the voiceover using our in-house resource and this was then added to the animation.

Once the video was created, it was then shared with Getinge for review. Feedback was collated and then used to update the animation.

Once the final sign-off had been received, SkillSet provided Getinge with 720p and 1080p MP4 files.

We then worked with a translation partner to translate the voice-over, on-screen text, and subtitles into Spanish, French, German, and Italian, ready for global release. 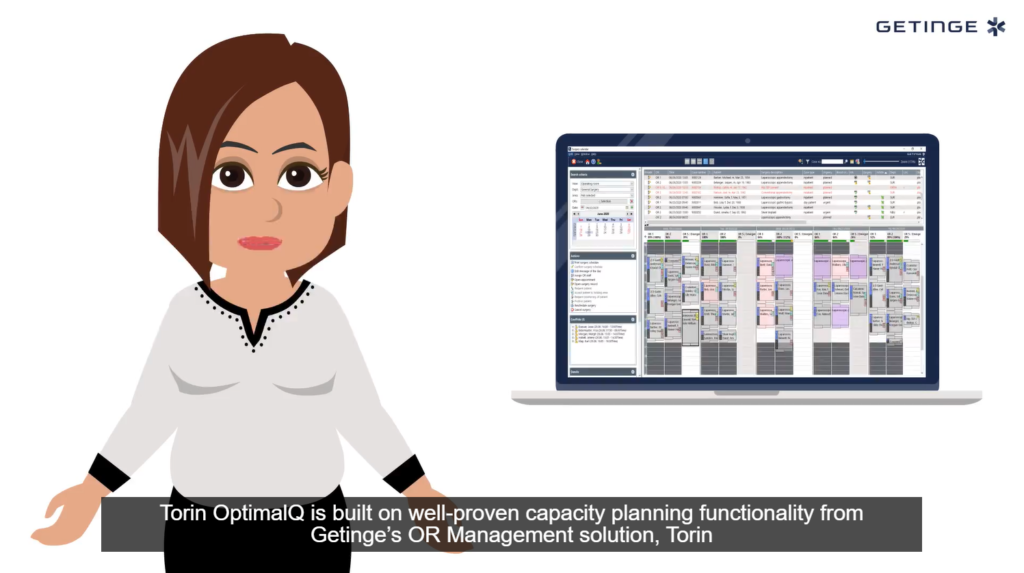 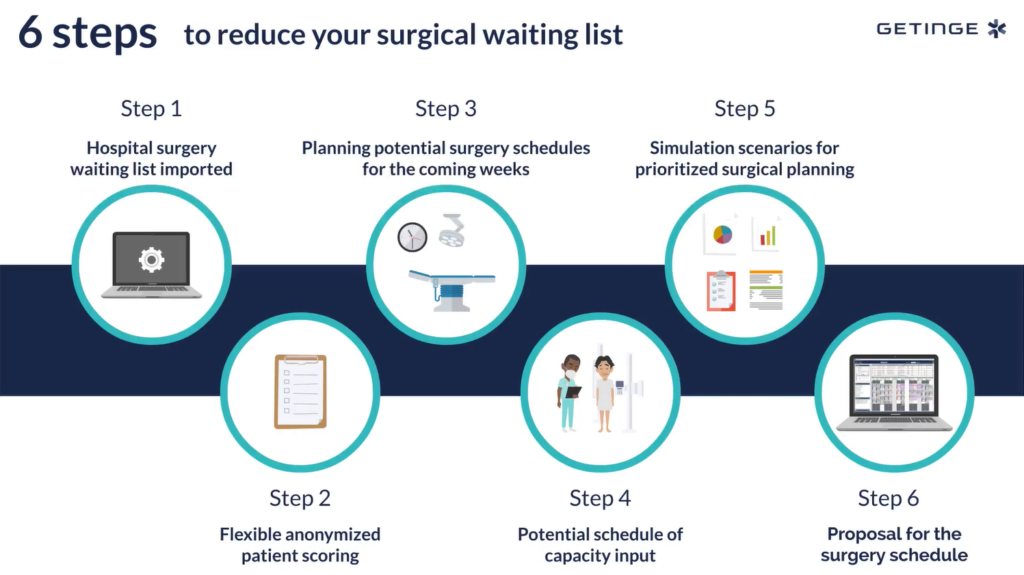 The animated video was launched on Getinge’s YouTube channel in early 2021. It has also been used in various other channels to promote the Torin OptimalQ product. 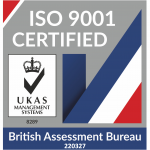 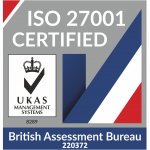 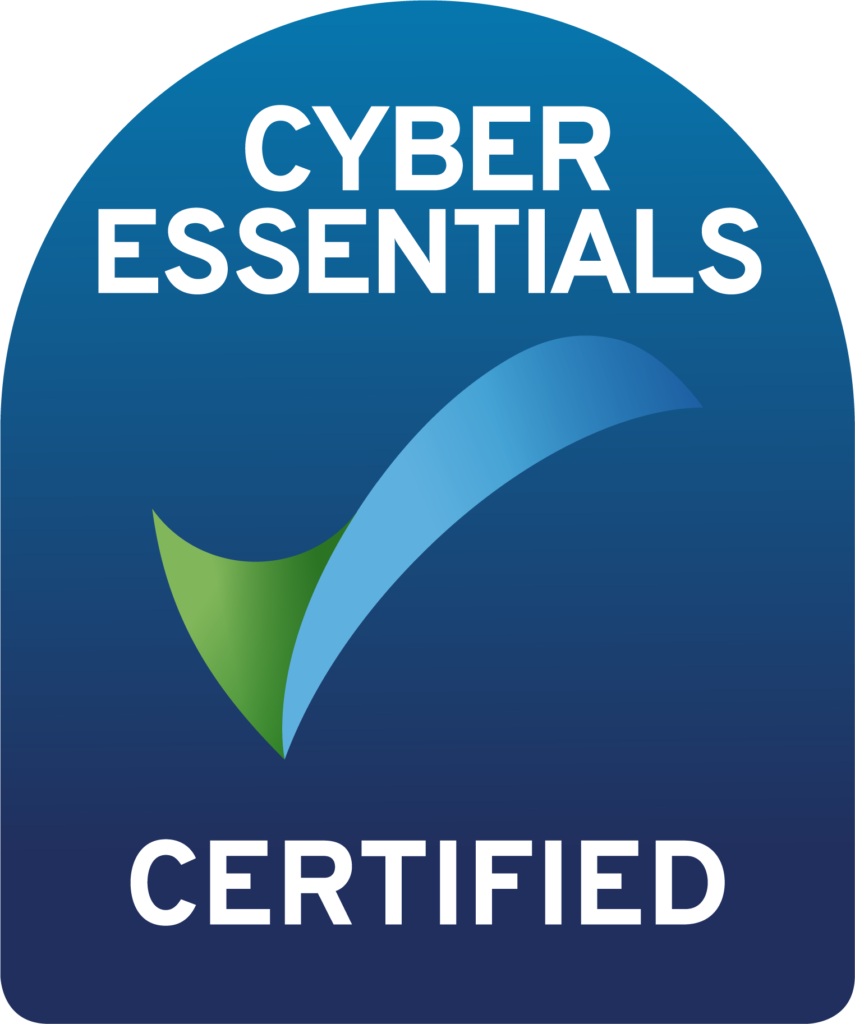